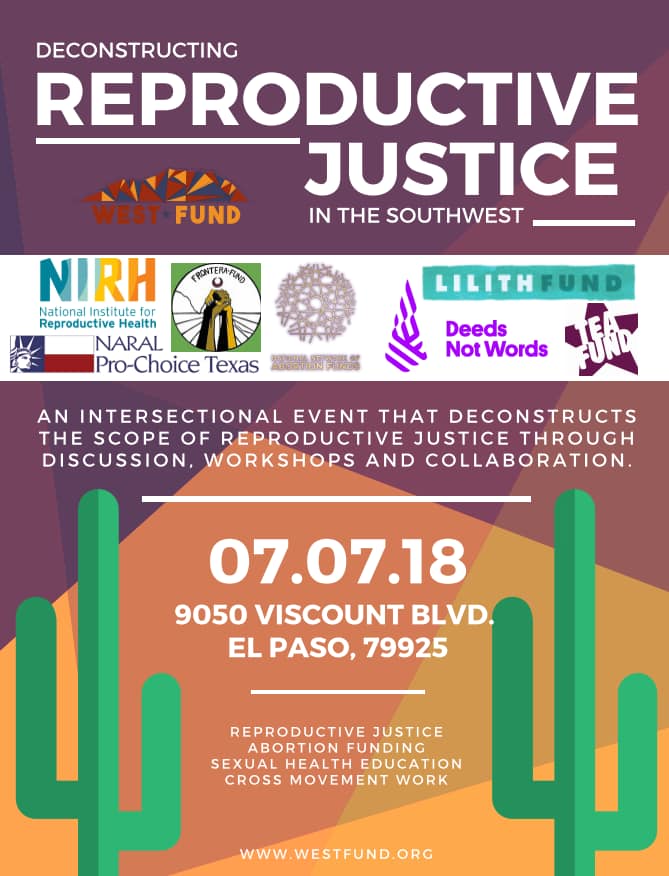 454 Replies to “Deconstructing Reproductive Justice in the Southwest”

💖💖OMG!!💖💖 Together we have raised over

We are blown away with the support on our 2021 Fun

Women around the world are on the move! Join us fo

Words from one of our clients! 💖 So thankful fo

SB 10, Respect NM Women and Families Act, which re

Thank you to the committee members for your suppor

Thank you Senator López, and the 24 other Senato

Now is the time! We must repeal New Mexico’s old

Today if you donate to @nmrcrc the proceeds will b

We honor the work of all the BIPOC communities who

We trust people and their families to make their o

Yesterday was #internationalsafeabortionday and we